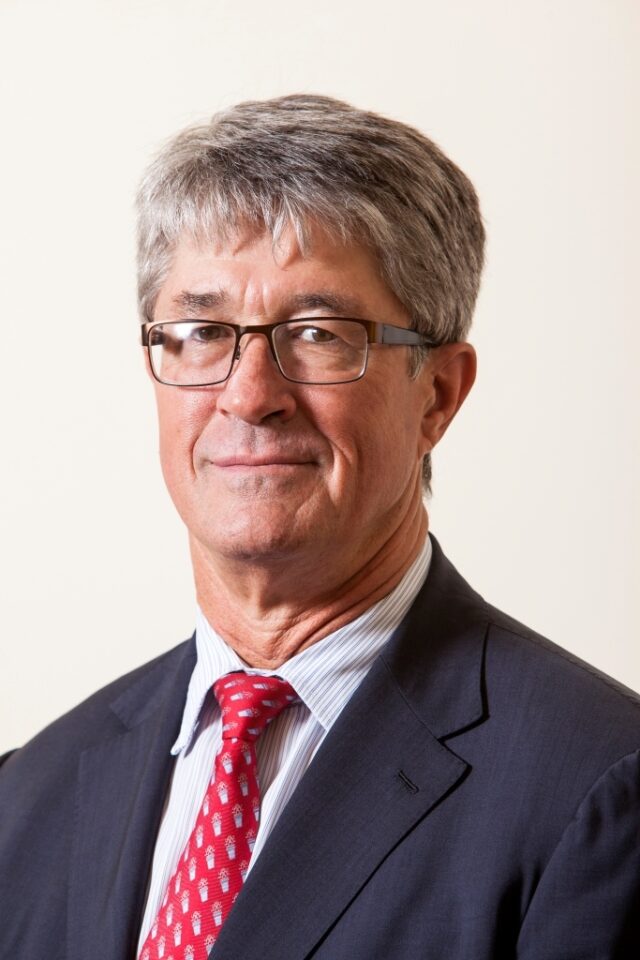 Mike Fitzpatrick has over 40 years in the financial services sector. Committed to sustainability, Mike and his associated interests have made a range of sustainable investments in renewable energy generation and technology development, as well as energy efficiency and sustainability.

In 1994 Mike founded Hastings Funds Management Ltd (‘Hastings’), the pioneering infrastructure asset management company where he was Managing Director until he sold his interest in 2005. Hastings was then one of the largest managers of infrastructure and alternative assets in Australia, managing investments of approximately A$3.8 billion.

Prior to establishing Hastings, Mike was a director of CS First Boston. He also previously held positions with Merrill Lynch and First Boston in New York, the Victorian Treasury and Telecom Australia. He was formerly director of Rio Tinto Limited and Chairman of Pacific Current Group and has held non-executive directorships at Infrastructure Capital Group, Carnegie Clean Energy Limited and Latam Autos Limited.