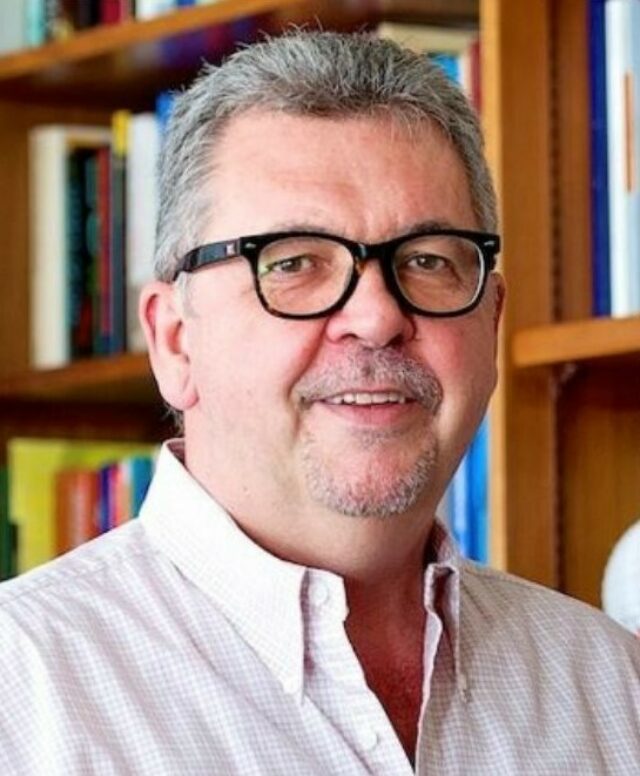 His research interests have included democratization, globalization and social change in Southeast Asia, particularly Thailand, and labour issues such as precarious work. He was a consultant sociologist for the Thai-Australia Northeast Village Water Resources Project and team leader on the UNICEF Laos rural sanitation and water supply masterplan and also worked as an advisor on social and community issues for the Australian Agency for International Development. In 2014, he was elected a Fellow of the Academy of Social Sciences in Australia. Kevin is the author or editor of 18 books and has written some 250 articles, chapters, and media contributions. He is editor-in-chief of Journal of Contemporary Asia.