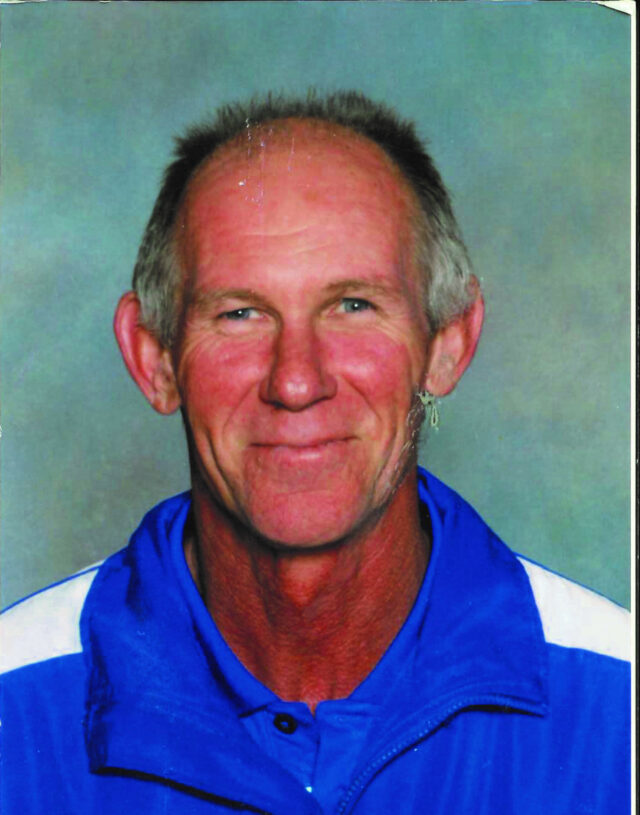 Terry attended Churchlands Senior High School from 1970 to 1974. He was an outstanding hockey player, at school and outside, giving good service to the YMCA Coastal City Hockey Club. His commitment saw him gain a place in the Olympic team of 1984. The Australian men’s team placed 4th at that event. He is part of that very special group of six Churchlands Senior High School students who were in the Los Angeles Olympic team. How many other schools can claim that kind of record at one Games?

Terry is now a Physical Education teacher and hockey coach at Newman College.