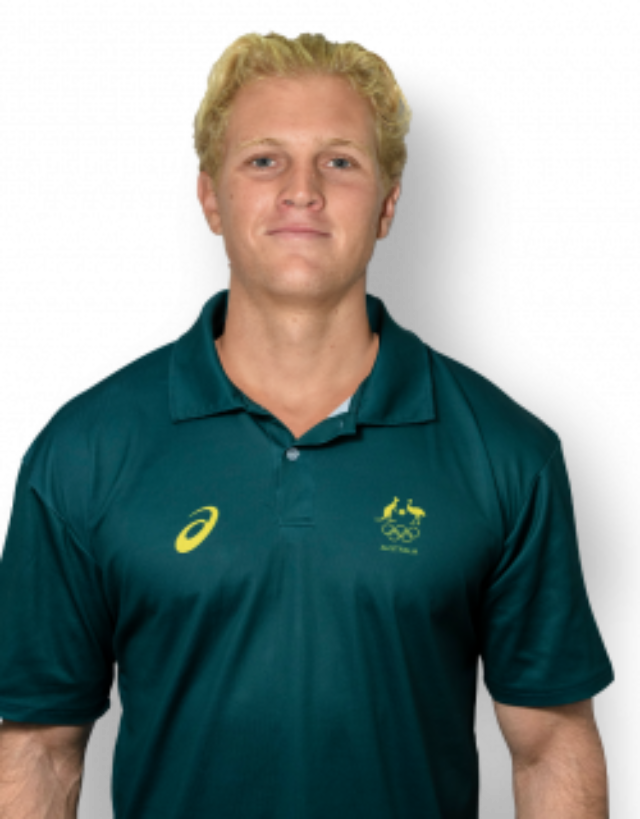 Tim was Churchlands Sportsman of the Year in the Class of 2015. He is a waterpolo player who has been competing in international swimming federation competitions since his debut in Budapest at the 2017 FINA World Championships, winning bronze, silver and gold medals. In 2021 at the Tokyo Summer Olympics he represented Australia in the water polo team, the Aussie Sharks, as a centre back. In 2022 he was in the champion team in the Australian Waterpolo League competition.