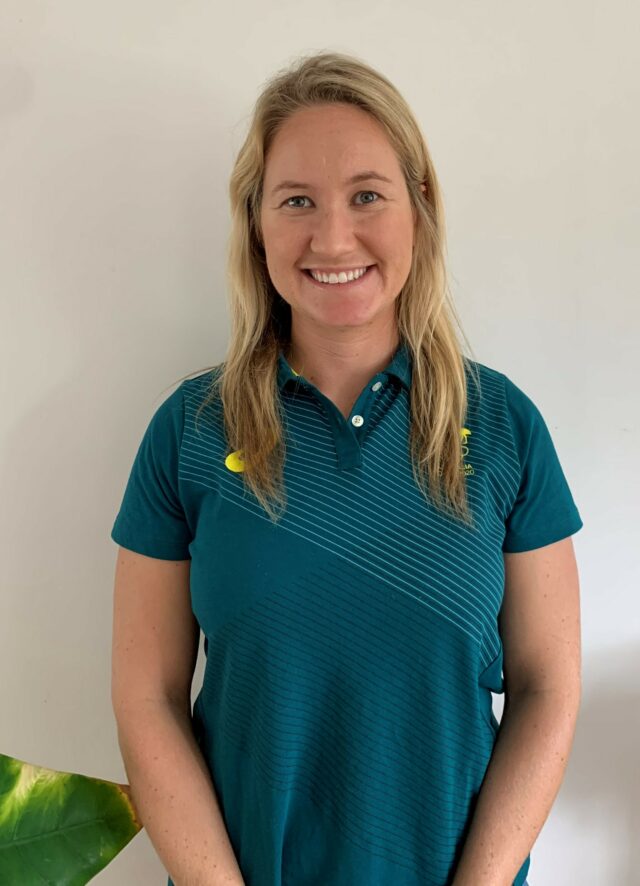 Shannon is from the Class of 2012, a second generation Churchlands student. After being spotted as a potential talent at school, Shannon took up kayak paddling with the Bayswater Paddling Club, winning a spot at the Australian Youth Olympic Festival in 2013. After participating in junior events she went on to World Championships in 2014, 2015 and 2017. After achieving fifth place in the women’s K1 500 at the 2020 Australian Canoe Sprint Championships, Shannon won a place in Olympic team. She represented Australia in the K4 event in the Olympic Games in Tokyo in 2021, making the finals. Shannon is also pursuing a career in nursing and has worked at Churchlands as a First Aid officer.