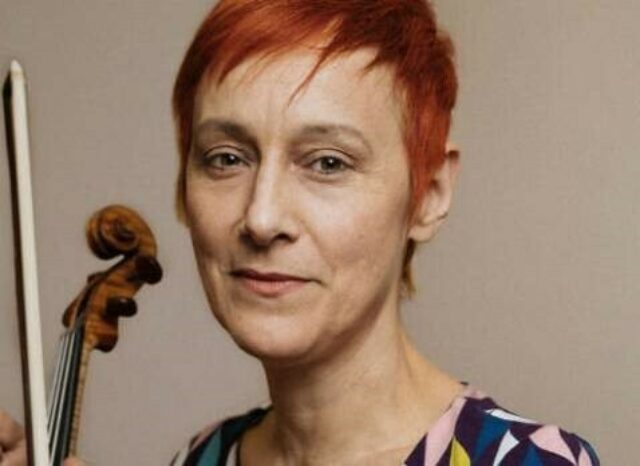 Sonia was a graduate of 1982, and sadly passed away in 2021 (1965-2021). Sonia was an extraordinary musician, going on from Churchlands to study at the Royal Northern College of Music in the UK where she forged a career in London as a violinist, arranger and orchestral leader. She was a passionate champion of strings in pop and rock music. Sonia composed and arranged for performers such as The Cranberries, Boy George and Bjork, and performed live with legends like Philip Glass, Michael Nyman and Seal. Sonia’s movie credits include The Avengers and The Hunger Games. Her electric violin playing can be heard on the Bond movies Skyfall and Spectre. The first sounds in The Fellowship of the Rings are Sonia on her self-made monochord. With her husband, percussionist Paul Clarvis, Sonia established the record label Village Life, producing the work of alternative musicians. Sonia was described as pivotal to the music fusion scene, always keen to broaden people’s minds and her loss will be deeply felt.