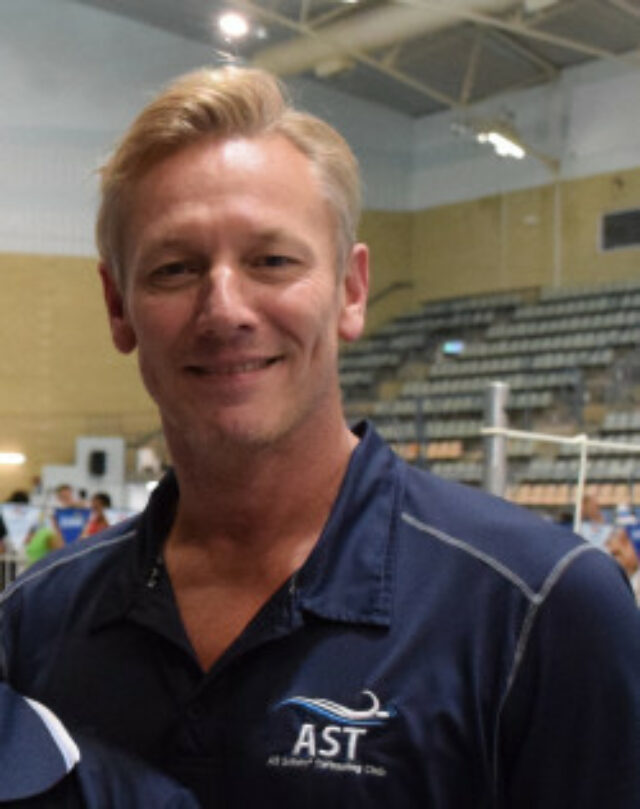 Tom was born in Germany in 1965. He attended Churchlands Senior High School from 1978 to 1982. Tom was a member of the Olympic teams in 1984, 1988 and 1992, and of the Commonwealth Games teams in 1986 and 1990. He won three Commonwealth gold medals, two silver and three bronze. He participated in the World Swimming Championships in 1986 and 1991. Tom broke the Commonwealth Games record for the 200 metres freestyle event in 1987 and won the Australian 100 metres backstroke title for seven years in succession. He was the coach of the Mauritian Olympic team for the Sydney 2000 Olympics. Since then he has held the post of Director of Swimming at All Saints’ College.

In 2009 he was inducted into the Swimming Western Australia Hall of Fame.