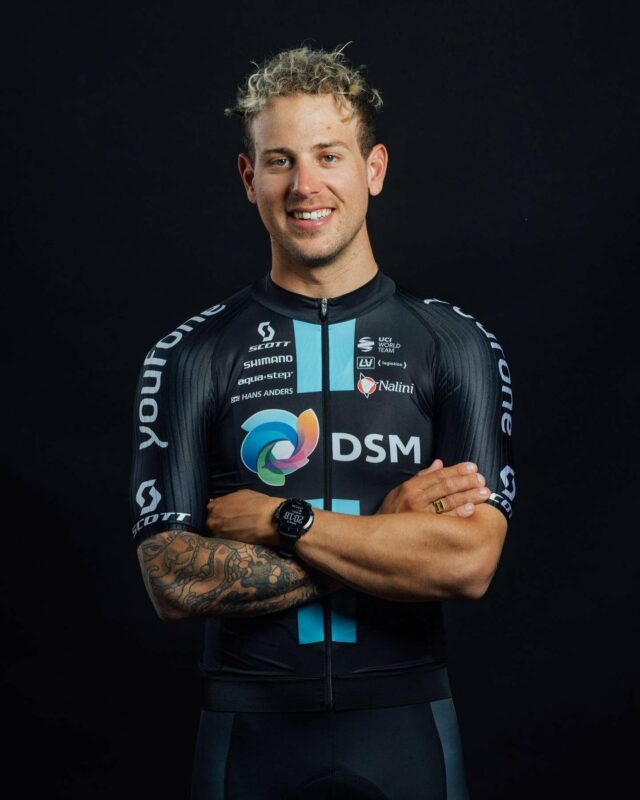 Sam from the Class of 2013, is an Australian racing cyclist who started cycling with his dad at the age of seven. He won junior team pursuit titles in 2013 and 2014, and went on to win major events on the track. He has won four world titles, gold medals at the Commonwealth Games and has broken records in pursuit racing. He represented Australia in the 2016 Olympics, winning the silver medal. In 2021 at the Tokyo Games Sam took home bronze in the team pursuit. Sam has more recently taken up road racing and is with Team DSM for the European World Tour racing.