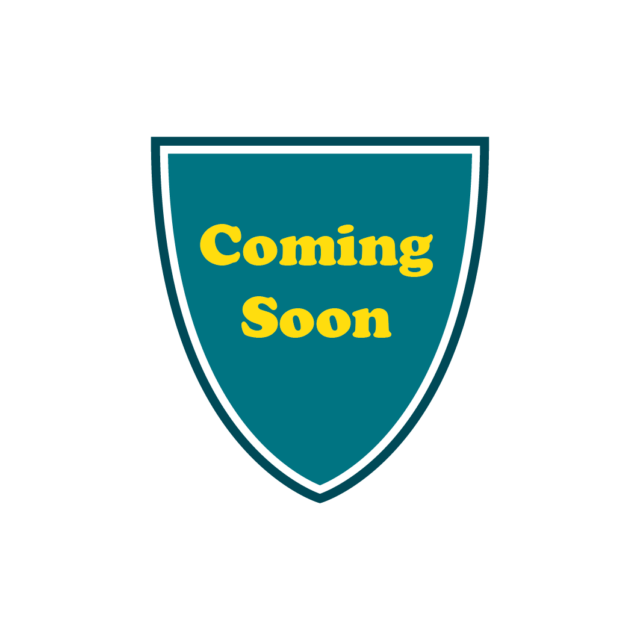 Born in Perth in 1951, Paul attended Churchlands Senior High School from 1962 to 1964. After leaving school he pursued a career at Channel Nine, where he worked in various positions for many years, culminating in his appointment firstly as State Director and later as General Manager. Paul retired in 2005 after a long and outstanding association with Channel Nine. Paul has served the community as a board member of both Appealathon and Crimestoppers.