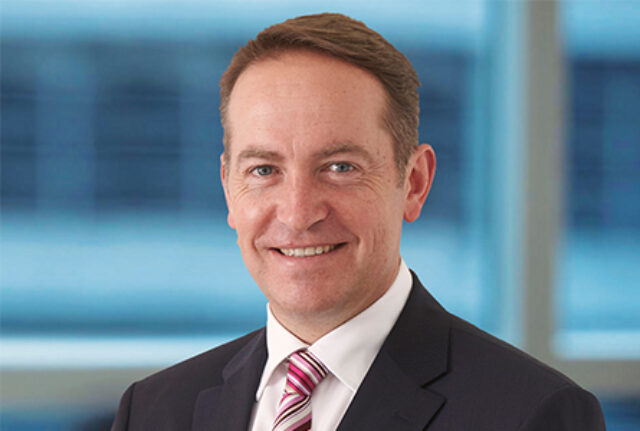 Born in Perth in 1966, John attended Kapinara Primary before attending Churchlands Senior High School from 1979 to 1983 as a music student. After leaving school he gained a Bachelor of Commerce from the University of Western Australia, and also qualified as a Chartered Accountant. John was appointed Managing Director of Bunnings Group Ltd in Australia in 2004. Other posts he has held include Managing Director of CSBP Ltd, and General Manager of Medical Corporation Australia Ltd. John’s leadership in business has enabled him to be involved in a variety of endeavours, in particular the establishment of the first private hospital in Hanoi, Vietnam in 1997, bringing first world health care standards to Vietnam. John’s love for cricket is shown through his support of the WA Cricket Association as Honorary Treasurer between 1996 and 2001. He has also been President of the Australian Institute of Management in WA and a member of the Senate of Murdoch University.

John recalls his time at Churchlands Senior High School fondly and is proud to see that the school retains a positive reputation in the community. He considers that Churchlands Senior High School gave him a solid grounding to achieve success by encouraging a strong work ethic and team participation. In particular, he pays tribute to Mrs Janet Hunt, both his Form and Maths teacher, who fostered a love of learning.