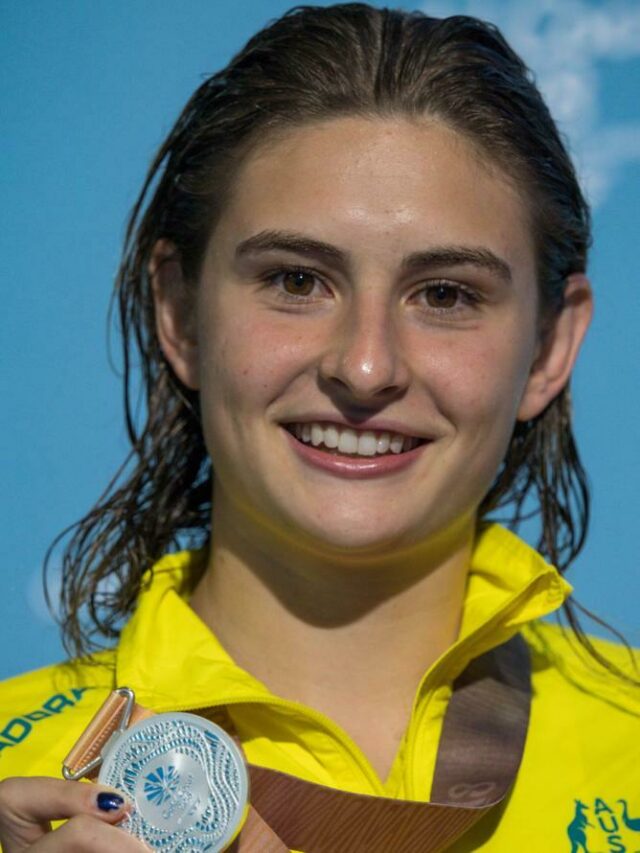 Maddison is a student from the Class of 2013. She is a diver with many successes to her name. In 2014 Maddy won the silver medal at the Commonwealth Games in the 1m springboard and a bronze in the synchronised springboard, and in the 2018 Games she won silver in the 3m competition. At the 2017 World Aquatic Championships she won gold in the 1m springboard and gold again in 2019 in the mixed 3m synchro. Maddy represented Australia at the 2016 Summer Olympics in Rio de Janeiro, winning a bronze medal in the synchronized springboard. Diving Australia describes her as a trailblazer combining pure power with flawless grace.