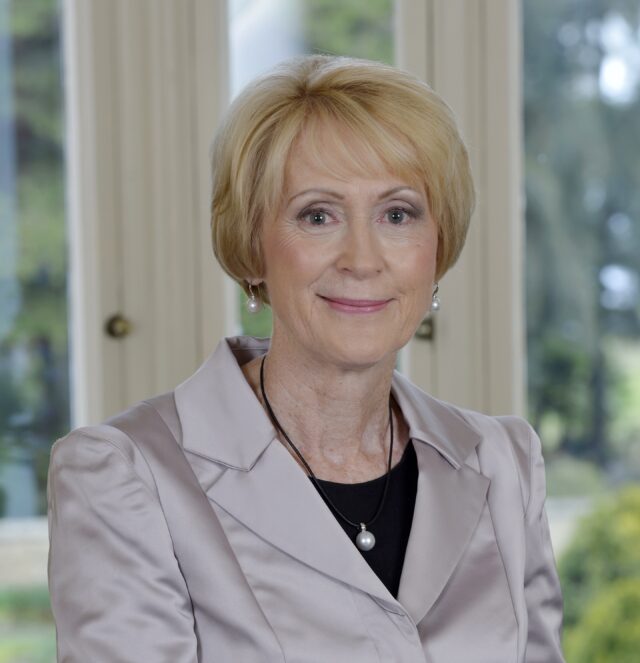 She commenced as Edith Cowan University’s fourth Chancellor on 1 January 2019. From 2014 to 2018, Kerry Sanderson was Governor of Western Australia, the first woman to serve in this role. Prior to being appointed Governor she served in a wide range of board positions, including as Chairman of Gold Corporation, Independent Chair of the State Emergency Management Committee, Non-Executive Director of listed companies Downer EDI and Atlas Iron and Director of the International Centre for Radio Astronomy Research. Kerry has held a range of senior positions in the public service and in business, including the London based Agent-General for Western Australia (2008 to 2011), Chief Executive Officer of Fremantle Ports for 17 years, Deputy Director General of Transport for Western Australia and Director of the Economic and Financial Policy Division of the Western Australian State Treasury.